The following article was written by Sam Moskowitz of the Greenwich Village Society for Historic Preservation.

Horatio Street is named after General Horatio Gates who lived on the block at the time when it was named. It’s very unusual that the street is named for Gates’ first name and not family name. Gates was a retired British soldier who served as a Revolutionary War general for the Americans. He is one of the Revolutionary War’s most controversial military figures. He took credit for the victory in the Battle of Saratoga, but was blamed for the defeat at the Battle of Camden, and played a role in the Conway Cabal, which attempted to discredit and replace General George Washington. He lived in Virginia before the war, but in 1790 he freed his slaves and moved to New York. Click here to read more about Horatio Street. 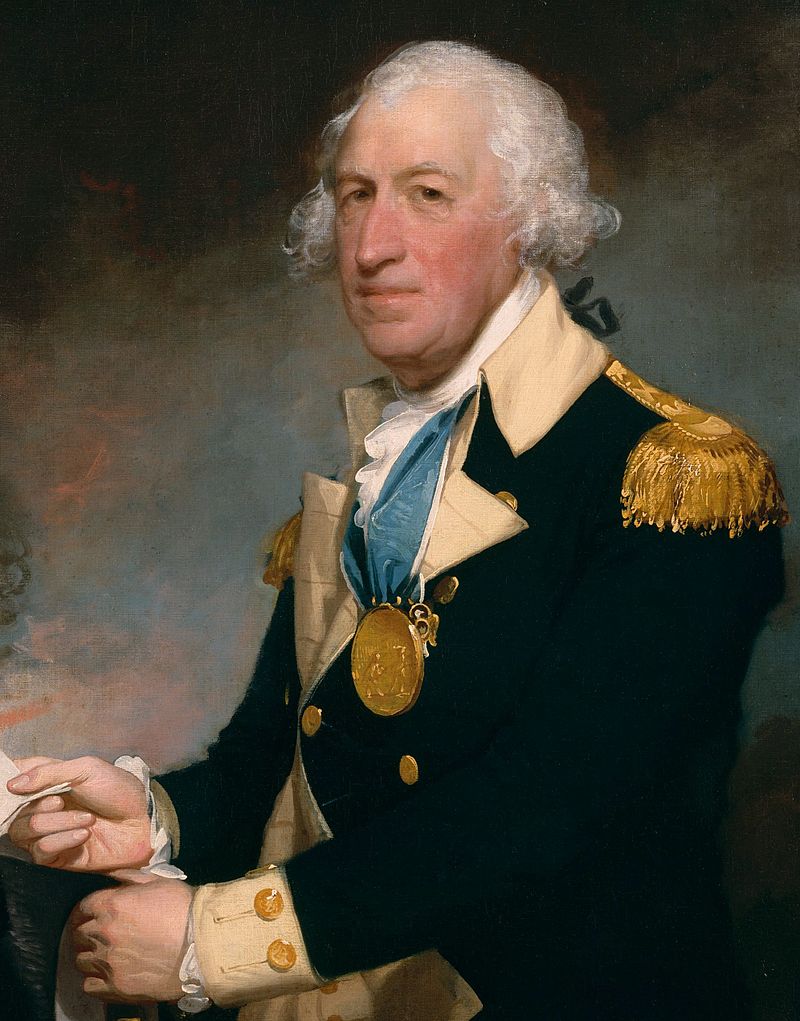 We cannot conclusively determine the origin of Gay Street. Most believe that it was likely a family name since most (but not all) streets in the area were named for local families. Newspapers from 1775 show at least one person, R. Gay, living not too far away on the Bowery. The name “Gay Street” first appears in the minutes of the Common Council meeting of April 23, 1827, which note a health inspector’s complaint about a privy belonging to A.S. Pell of Gay Street. Click here to read more about the origins of the name of Gay Street.

The origin of this street name can be traced to Jacob Le Roy, a shipping merchant who ran a blockade against the British in the War of 1812. The street can be seen as “Le Roy Street” on older maps. It is pronounced le-roy, not lee-roy. It once ran from Bleecker Street all the way to West Street, but in 1851 part of a block of Leroy Street was carved out right in the middle and named St. Lukes Place by Trinity Church. Click here to read more about Leroy Street. Only the eastern-most block and a half of Leroy Street and St. Luke’s Place are in the historic district. The three blocks of Leroy Street west of Hudson Street are not part of the historic district.

St. Luke’s place was named after a parish of Trinity Church, St. Luke’s in the Field, which was constructed in 1822. When renamed in 1851, the 15 historic rowhouses on the north side of the block faced a Trinity Church cemetery (now James J. Walker Park).

While all the other streets on this list are named for men, Jane Street could have been (but was probably not) named for a woman named Jane (not Jacobs). There was a ‘Jane’ who was married to a Dutchman who reportedly named a path for her. However, it is more likely that the street is named for a Mr. Jaynes who owned the land the street ran through in the 1750’s. The Jaynes’s house stood on the site from 1750-1890. Alexander Hamilton died in the house following his duel with Arron Burr. Click here to read more about Jane Street.

The Jane Hotel before renovation in 2004, GVSHP survey